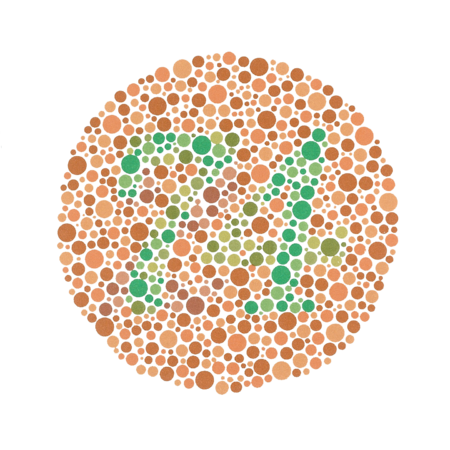 Aardvark finds it highly distasteful spending time inside Donald’s mind. If Donald lived here at Happy Acres, he is not the sort of person whom the Aardvarks would invite to sit with them in the dining room. We would not invite him to our next cocktail party. If he showed up anyway, we would both develop stomach flu and declare the party over. If we saw him walking toward us in the hallway, we would turn quickly and escape down another corridor.

All that said, he is the president of all of us, Aardvarks included, and we have to spend some time trying to figure out this disturbed person whom we have unwisely elected. So, as Aardvark writes on November 23, 2016, the day after the New York Times interview, he offers these 13 working hypotheses about the mind of Minority President-Elect Trump.