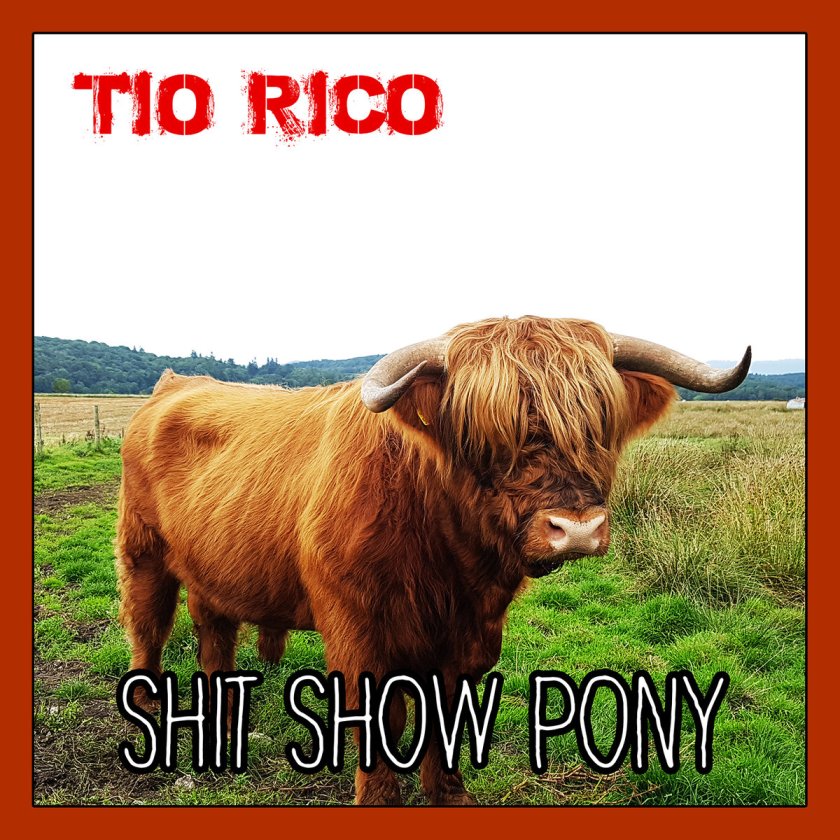 That’s because, Mr. Klein allows, we really don’t yet have a witness who heard Donald Trump declare, “Let’s extort the Ukrainians by denying them weapons until they dig up bogus information on my political appointments.” So, he claims, we need to take as long as not takes to find such a person.

Writing from a prosecutor’s perspective, Ms. McQuade argues that the first step is gathering persuasive evidence that a crime has occurred. But, before indicting the defendant for that crime, the prosecutor needs to exercise her discretion by also considering whether prosecution will have a deterrent effect and what the collateral consequences of prosecution might be. (I would have thought she might add in the heinousness of the crime—i.e., whether the potential defendant merits punishment.)

She implies, though she does not say specifically, that the House might consider alternatives in this case.

Susan B. Glasser, THE AWFUL TRUTH ABOUT IMPEACHMENT: Facts be damned is Trump’s approach, and it’s working.

Washington Post, How Trump keeps making it tougher for his GOP impeachment defenders

This is what happens when an idiot exercises his right to be his own attorney.

Thinking About Strategy on a Lazy Saturday Afternoon

Nevertheless, several objectives justify the impeachment effort. One is to try to deter the little Ceasar in the Oval Office from acting on the worst ideas that enter into his head. A second is to take a strong position against efforts to change fundamentally the balance among the three branches of government. And a third is to force the Republican empty suits into an untenable position—driving a wedge even deeper between the cultists and the traditional suburban Republican voters. It seems to me that third objective is going just fine for our side. Witness what just happened in Kentucky and Louisiana.

The Big Picture on the Republican Dilemma—Strategerywise

Republican politicians are hamstrung by the rabid views of a very large portion of their base, yet face political extinction as demographic changes occur in Georgia, Texas, and elsewhere. Their solution is to establish a presidential and judicial dictatorship, to keep themselves in power. Benjamin Franklin said we have a republic, if we can keep it. They have decided they don’t want to keep it.

I want them all spouting utter nonsense.

I want them all to explain, over and over and over, why withholding military aid from an ally under attack is not impeachable conduct.

And, BTW, Go Ahead and Pre-Impeach President Biden While You’re At It

And I want them all trying to use the impeachment trial as an effort to pre-impeach President Biden. Because I really don’t think that will be a good look for them.