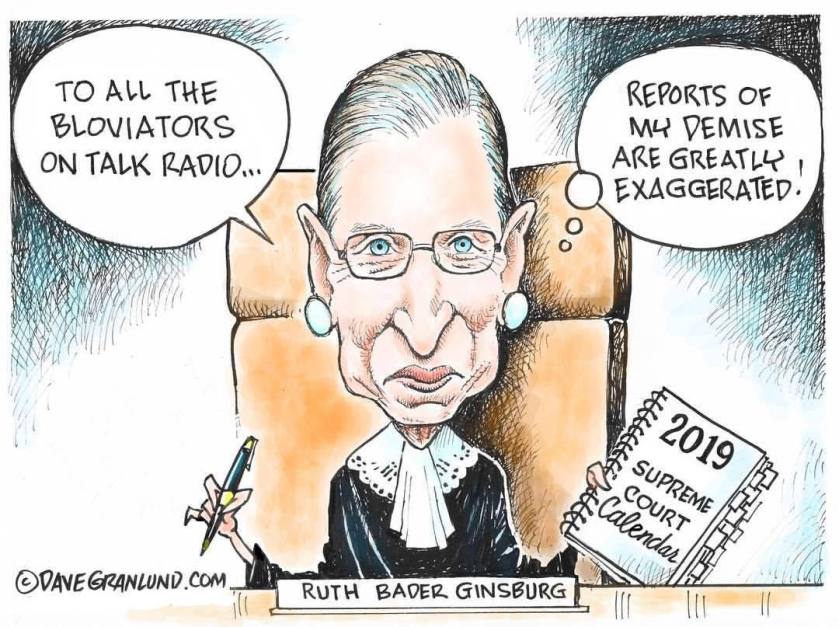 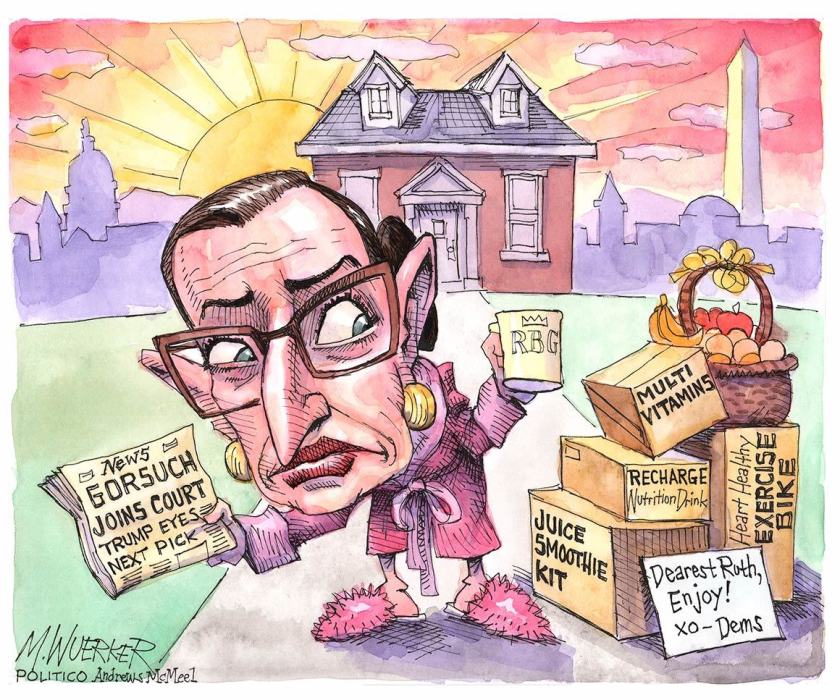 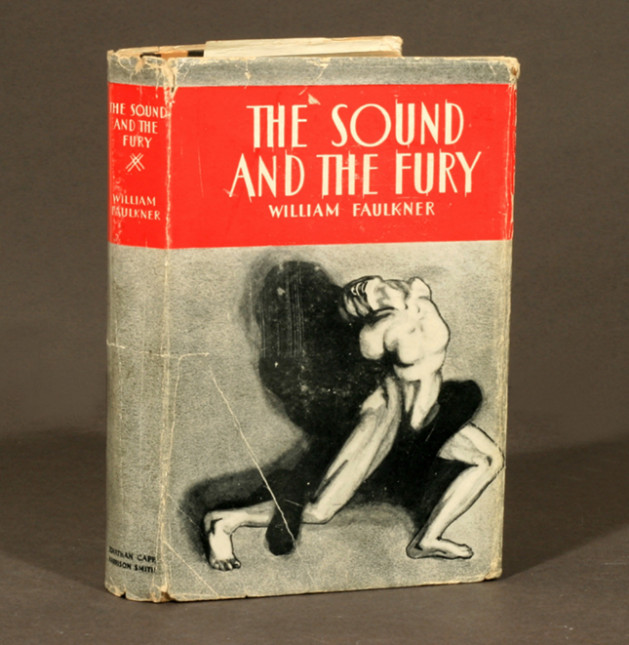 President Donald Trump told a bipartisan group of governors at a White House reception Monday morning that GOP tax reform would have to wait for lawmakers to move on repealing Obamacare, cautioning that, “Nobody knew that health care could be so complicated.”

“I have to tell you, it’s an unbelievably complex subject,” Trump said.

For health policy experts and Democrats who spent the last eight years overhauling the nation’s health care system in the face of GOP intransigence, Trump’s admission that health care is hard dripped with irony. Republicans, in the mean time, voted repeatedly to repeal the Affordable Care Act, but made little progress on settling on what their replacement would look like, a conundrum that is haunting them now.

These Iowans voted for Trump. Many of them are already disappointed.

I Did Ruth Bader Ginsburg’s Workout. It Nearly Broke Me. Pumping iron with RBG’s personal trainer is no joke.