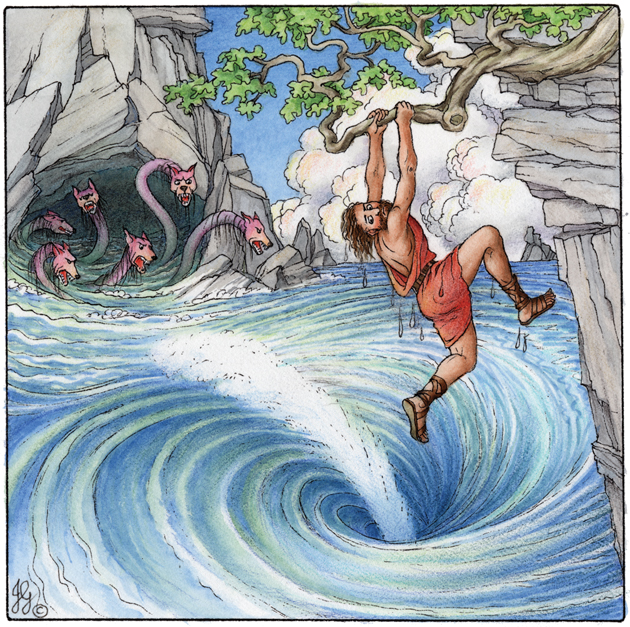 Bruce Gyory (“a Democratic political strategist and an adjunct professor of political science at SUNY-Albany”) lays it all out in Where Does Trump Really Stand with Voters, One Year Out? Here’s what we can tell from polling on impeachment, the economy, and the president’s approval rating.

He argues essentially the same thesis I have advanced, though he has lots more data and analytical nuance. Gyori writes,

So the lesson congressional Republicans learned from 2010-2016—namely that if they could just avoid hard-right primaries, first from Tea Party candidates and then from Trump supporters, they could hold on in a general election—has reached a cul-de-sac (to use an appropriately suburban metaphor). Congressional Republicans who choose to oppose Trump will still risk defeat in a primary. But the polling data increasingly suggests that if they embrace Trump, that will prove fatal in a general election. Extracting themselves from that trap will be all but impossible outside ruby-red districts and states. 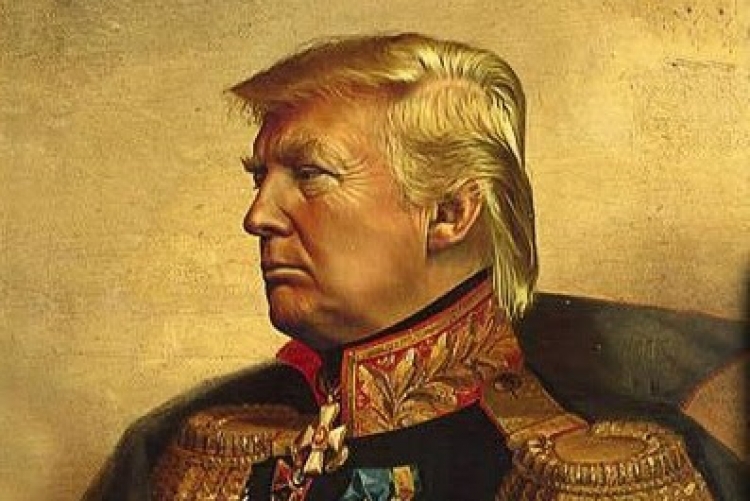 A surprising number of commentators have made that prediction, and, I would say, it’s now conventional wisdom. And it may happen.

What do I know? I’m just a guy sitting at a computer. I come equipped with no inside knowledge or political genius. But I can look at the facts and apply logic to them, and if that logic leads me to a prognostication not supported by the conventional wisdom, then I can say so.

Let us say that I am a politician in a deep red state or perhaps a purple state. Assume that, well knowing it was a load of horse manure, I spent the recent campaign ranting about the caravan and generally slinging nonsense in all directions. Let’s say I have no morality—because if I were a good person, I never would have done what I did in the last campaign—but that I do have a certain amount of common sense self-preservation. And let’s say that I am not an actual member of the Cult of Trump, only someone who is happy to manipulate the poor, ignorant cultists, as long as that is in my interest.

What do I do now? What do I do, for example, when Trump executes the coming Saturday night massacre? Or when he nominates Micky Mouse to be Attorney-General? Or when he ratchets up the trade wars, and my constituents are well and truly screwed?

The Dilemma of the Trumpian Politician

It is something else if I, as a cynical politician, am put in the position where I need to defend clearly criminal behavior.

So no, I am not persuaded that all the remaining Trumpian politicians will, in the end, choose to go down with the ship.

Some of the articles referenced in the immediately preceding post express the familiar hope that Republican politicians will check Trump’s worst instincts.

Permit me to state two propositions. One of these propositions is false. The truth of the other will become manifest in due course.

Proposition One: Republican politicians will repudiate Trump and save the Republic.

Proposition Two: Trump’s deplorable base will at some point grow weary of his act.

Proposition One is UNTRUE. That is because Republican politicians holding seats in Congress are people who, acting out of a concupiscent desire to gain wealth by pleasing the plutocrats, have placed themselves in front of a mob of bigots. This is not something that people of high moral character are willing to do. If, by some chance, a person of high moral character manages to slip through the cracks, she or he is quickly chewed up and spit out.

By contrast, the truth of Proposition Two will become manifest in due course. Trump’s core supporters are breathtakingly gullible. Some people think there is no limit to their gullibility. But that assumption does not comport with what I know of human nature.

Trump sold them the lie of birtherism, because it was a lie they wanted to believe. When they lose their jobs and their health care because of the lies he is telling, that will be a different matter.

Having gained high office by unmitigated mendacity, Trump could, in theory, have changed his tactics and tried to govern in a semi-coherent, semi-intelligent fashion. But that he did not have in him. All he knows how to do is tell ever wilder lies–falsehoods whose untruth is evident to those of even the meanest intelligence.

Like the rest of us, Trump’s character is his destiny. His destiny is not good. 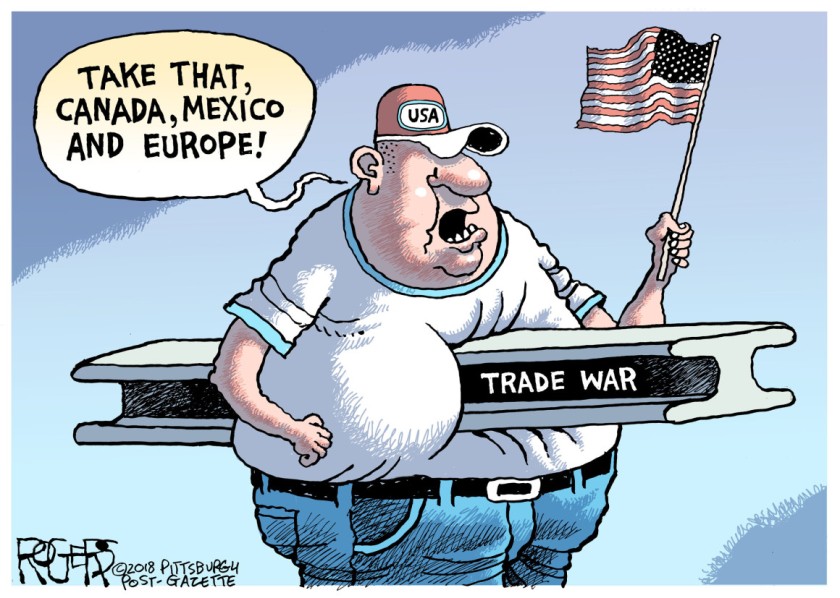