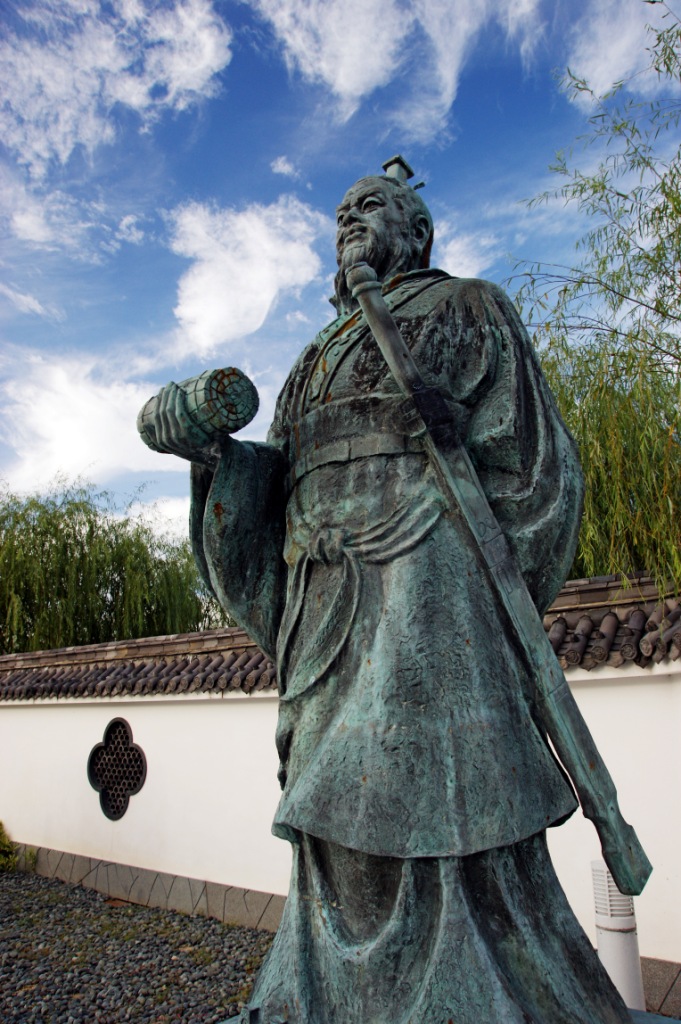 Dr. Aardvark is discouraged, and the sounds of rending garments are heard throughout the land: there is palpable danger that Trump will be reelected, our guys and gals are “too week to stand on the stage” with him, our base is fractured and disillusioned, and we are about to go down the crapper.

Someone has apparently given Trump this sound strategic advice:

Mr. President, I know you are not one for subtlety or nuance, so let me break it down for you in a simple way. You enjoy the support of a coalition of the Deplorables and of the Very Affluent. You need both to win.

Right now, you have locked in the votes of every single white racist, misogynist, immigrant-fearing voter. Every single mother’s son and daughter of them. Plus which, I am happy to say, the Very Affluent are tending to look favorably on you, because their taxes are low and their stock portfolios are high.

Now, Mr. President, I know just how much you enjoy trolling the Democrats, and just how much the Deplorable part of your base likes to cheer you on. But that tactic has reached the point of severely diminishing marginal returns—if that isn’t too abstract a concept for you.

Trolling gains you not a single vote, because you already have all the pro-trolling vote. And it really pisses off the other side.

And since there are more of them than there are of us, it really makes no sense to piss them off royally, and motivate all of them to come out and vote for the Democratic candidate.

And so, Mr. President, what you need to do is lay off the trolling and keep reminding the Very Affluent about how very affluent they are.

And let the Democrats wallow in that sense of despair toward which they are so naturally prone.

It’s a really good plan, if we let it work.

There are two ways of thinking, fast and slow. The first relies on stereotypes to “leap to conclusions.” The second relies on reasoning, and often involves probing and testing the initial conclusions to which the fast kind of thinking lept.

Trump is incapable of slow thinking, and largely incapable of appealing to people with the ability to think slowly.

And, though it may pain you to hear me say this: he needs to avoid scaring the pants off the Very Affluent.

Climate Change as a Means to Break Through

How to implement all this sage advice? It seems to me that the one argument we have that is best calculated to break through Trump supports’ fast thinking and get them to do some reasoning, for a change. It is this:

The world is on fire. The Climate Change Deniers have been shown up for being the fraudsters they are. No one believes them any longer, except Donald Trump. And the time for collective action is fast running out. The next four years will seal the world’s fate.

So you have a choice. Either reelect Trump see the world burn to a crisp. Or elect the Democrat and begin to do something to mitigate climate change.

Yes, ladies and gentlemen, there are many other things to talk about, beginning with inequality. But it seems to me that the increasingly pressing issue of climate change is the one issue most likely to break through the skulls of some of those on the other side.

And Don’t Forget to Pray for Trump

Aside from that, I propose that we all pray for Trump—specifically, that he should ignore the good advice outlined above, and do everything he can in the coming months to demonstrate what a jerk he really is. By this means, he will gain not a single new Deplorable vote, he will scare off some of the Very Affluent, and he will motivate the hell out of our side.