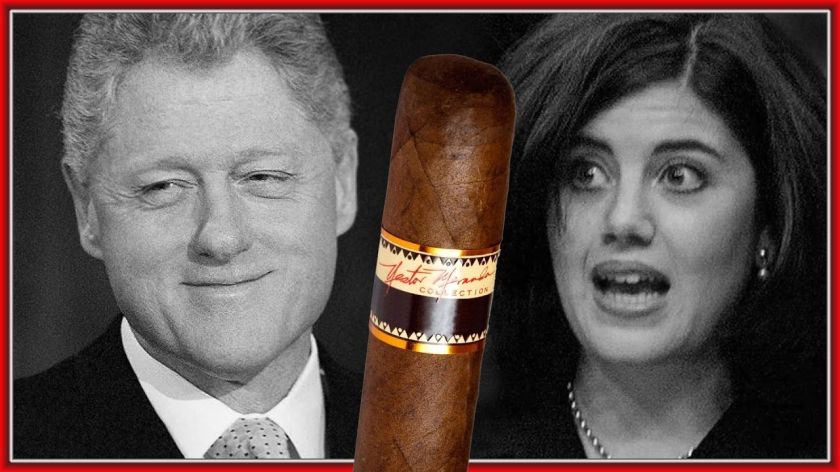 I just shared some thoughts on a rational Trump’s best and worst impeachment defenses. Let me follow up with a little thought experiment.

Suppose that Bill Clinton hadn’t stopped with asking senators to vote for acquittal.

Suppose he had demanded, in addition, that they all join in affirming that stimulating your intern’s clitoris with a big cigar is not, by ironclad and indisputable definition, an act of “sex.”

Suppose that he also required his senatorial supporters to proclaim—loudly but without any evidence at all—that the people who did the DNA test on the blue dress were a bunch of crooked Republicans who produced fake test results.

That the DNA on the blue dress actually belonged to Lindsey Graham.

That the real DNA results had been stolen, and hidden away in a rural Ukrainian village.

How do you think it would have worked out for Bill Clinton if he had made those arguments?