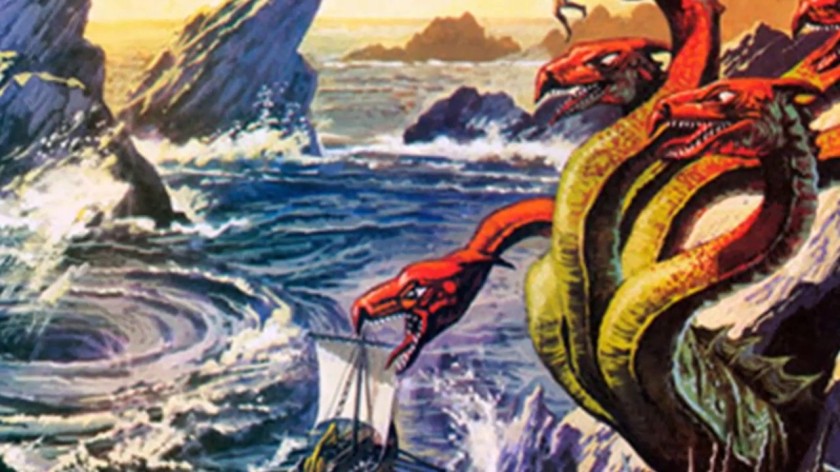 In other words, to avoid being eaten by Dear Leader Scylla, I guess I’ll just risk sinking in the Charybdis whirlpool of public disapproval.

That’s how the punditariat are reading all 53 Republican senators, and their predictions may well come true. But, actually, they do have some other choices—choices that may look bad, but are not unreasonable, if you step back and consider things rationally.

One, they could resign.

Two, they could announce that they will not run in the next election.

Three, for some of them, it might be feasible just to change parties. With the Democrats supporting them, along with ten percent of the Republicans, they might actually win the next election.

Four, they could just do the right thing, and hope for the best. I would argue, that’s far from an unreasonable choice, even for a cynical politician. Wargame it out. Whatever you do, Trump will be acquitted by the Senate. Trump will immediately begin to manifest far more depravity than he has shown to date. By the fall of 2020, with Trump’s increasing depravity, things are going to look pretty ugly for Trump and his bootlickers. And you are going to look like goddamn Nostradamus and Mother Theresa, rolled into one.

Not exactly a lead pipe cinch winner for you. But I have seen far, far worse bets.