Aardvark is probably late to the party, and y’all have probably seen this video already, but if not, please enjoy.

Props to a valued member of our merry band of progressives and resisters here at Happy Acres.

Two of these headlines are not from The Onion. 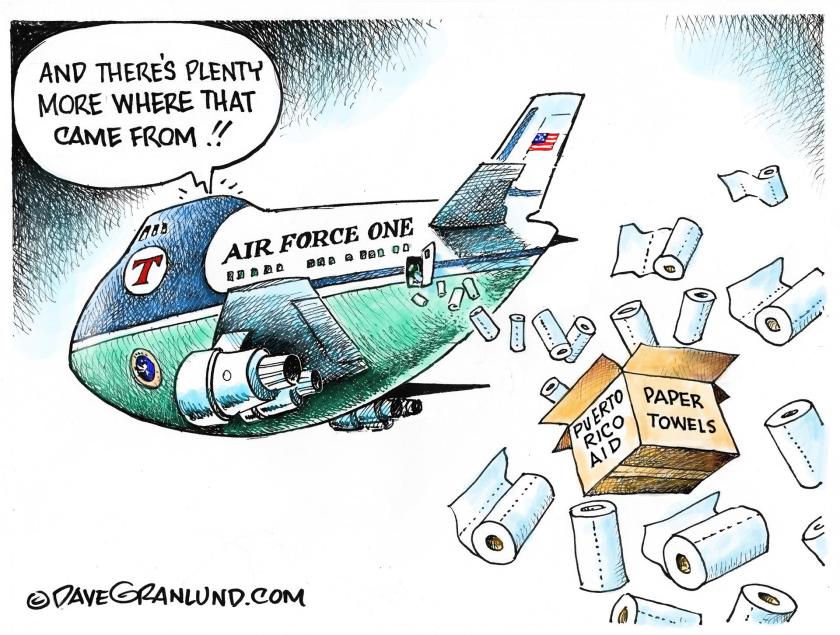 Aardvark believes it is important to set the record straight. To give credit where credit is due. To call a spade a space. Not to beat about the bush.

We have it on the authority of the New Republic—not known for any pro-Trump bias—that the federal government’s decisions on assisting Puerto Rico were all defensible judgment calls. I find this news gratifying, and I am sure the folks in Puerto Rico are happy to hear it as well.

Aardvark was also gratified to hear that Secretary of State Tillerson did not refer to Trump as a “moron.”

What the Secretary actually said was, “Trump is not a moron. He just plays one on TV.”

Although Tillerson denies using the word “moron,” he demurs with reference to any alleged use of the terms “dimwit,” “dullard,” “ignoramus,” or “idiot.”

Had dinner last evening with Mitzie from upstairs. Always a pleasure. She pointed out that both leaders have ridiculous hair. Plainly, the solution is for them just to insult each other’s hair styles. 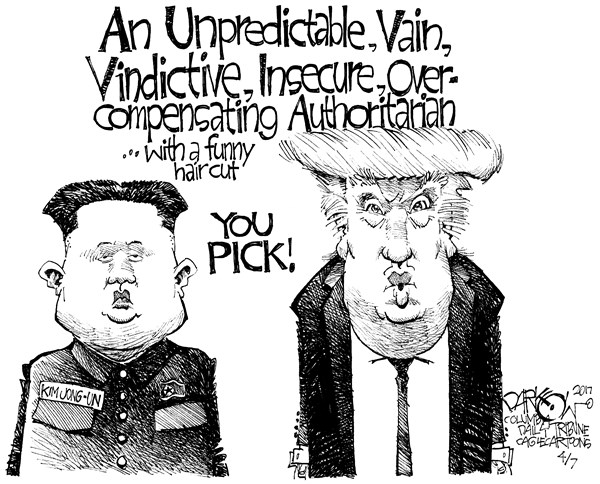 I have developed the idea—as per usual, borrowing shamelessly from the internet.

Nice hairdo, insane dotard. But isn’t it early for Halloween?

Like your hair, Kim. Do you butcher it yourself?

If you keep insulting me, world class idiot, there will be hell toupée.

I’m not going to say mean things about your looks, little Rocket Man. Your face speaks for itself.

I heard Humane Society give plenty cash you release that thing on head into forest. Earlier today, I urged the Dear Leader to take inspiration from this speech allegedly delivered during the 1950 Florida senatorial campaign:

Are you aware that Claude Pepper is known all over Washington as a shameless extrovert? Not only that, but this man is reliably reported to practice nepotism with his sister-in-law, and he has a sister who was once a thespian in wicked New York. Worst of all, it is an established fact that Mr. Pepper, before his marriage, habitually practiced celibacy.

Don’t know how much English the Dear Leader has, so I asked Google translater to render it into Korean. Here goes:

Just to check their work, I then translated it back into English, using different translation software. It came out this way:

No shame in the whole Washington Pepper Claude, who are known to be a healthy extrovert, you know? Not only that, but the man with his sister reported it to believe that the practice kinship, once he had a sister, brother of a New York evil. In the worst case, pepper, before he started his career as a single habit.

And, by the way, an amusing, scholarly discussion of the Smathers/Pepper campaign speech and related incidents will be found in Dirty Politics: Smathers, Pepper, and Quasi Malediction in American Political Folklore. (Did you know that my opponent regularly vacillates in public? Were you aware that when he was in college, he matriculated with the female students? And that they even shared the same curriculum?) 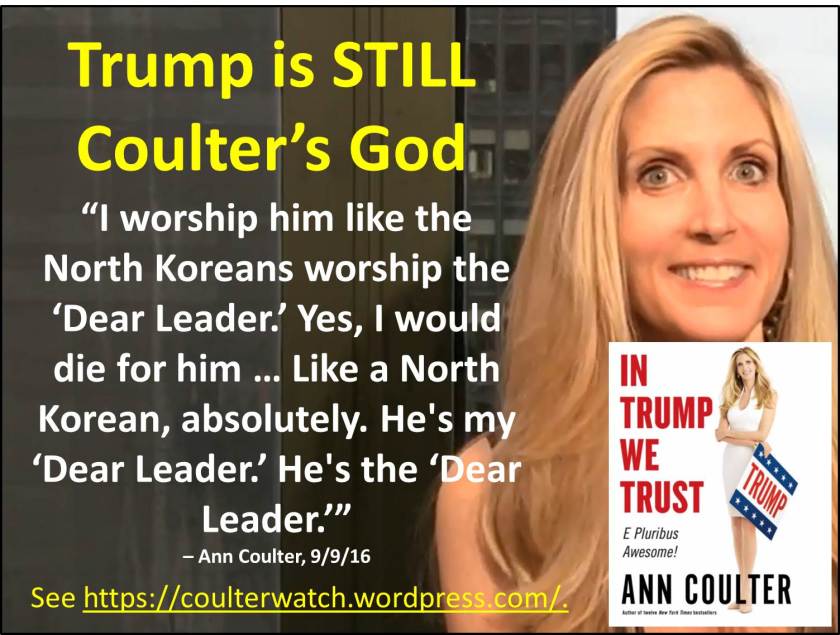 Yo, numbnuts, the next time you decide to take out your willie and have a pissing contest with Kim Jong Un, just remember this: 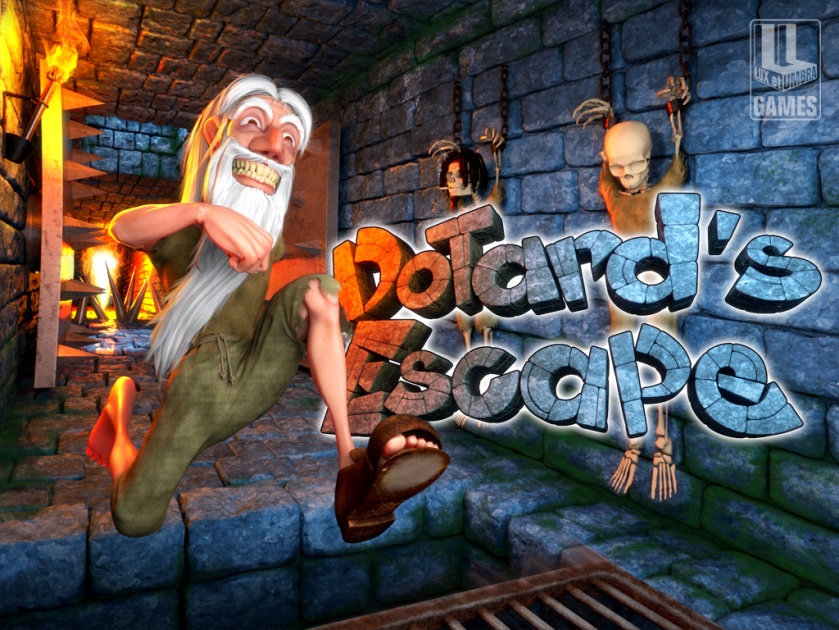 And why shouldn’t we chuckle, I ask you?

Props to Vasari for calling my attention to the history of the word “dotard.”

Poisonally, I think the most interesting point is that the word is correctly pronounced DOE TURD.

On a related matter, I think we need to help the Dear Leader out here. If you’re listening, Comrade Kim, you might want to take note of what George Smathers said of his opponent Claude Pepper in the Florida Senate election of 1950:

Are you aware that Claude Pepper is known all over Washington as a shameless extrovert? Not only that, but this man is reliably reported to practice nepotism with his sister-in-law, and he has a sister who was once a thespian in wicked New York. Worst of all, it is an established fact that Mr. Pepper, before his marriage, habitually practiced celibacy.

Lastly, I hope you all are aware of the valuable contribution of someone named Mark Dice—described as a “conservative media analyst”—who tweeted “liberals are now siding with North Korea after he called Trump a #dotard (meaning an old, senile person). That figures. Liberals hate us.” 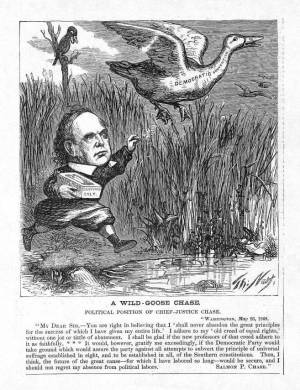 Because no lawyers for Trump could possibly have been stupid enough to eat lunch at a fashionable Washington restaurant located next door to the New York Times Washington bureau—and engage in a loud discussion of sensitive legal defense matters. Right?

They must have recognized the Times reporter sitting at the next table? Right?

It has to have been a wickedly clever plan to deceive everyone about the defense strategy.

That loud debate about those secret documents locked in a White House safe? Must have been designed to lead everyone on a wild goose chase.

It’s all spelled out in Trump Lawyers Clash Over How Much to Cooperate With Russia Inquiry.