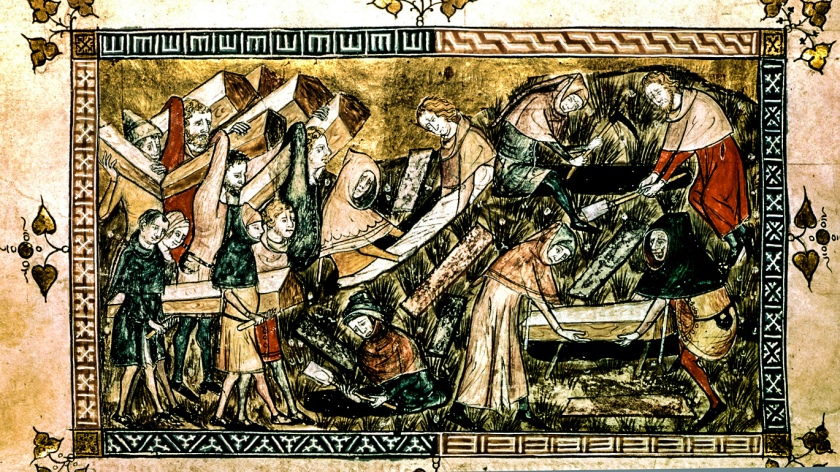 Washington Post, Coronavirus threat rises across U.S.: ‘We just have to assume the monster is everywhere’

A lengthy—and terrifying—article, published this morning, has lots of news, none of it good:

The coronavirus is spreading at dangerous levels across much of the United States, and public health experts are demanding a dramatic reset in the national response, one that recognizes that the crisis is intensifying and that current piecemeal strategies aren’t working.

This is a new phase of the pandemic, one no longer built around local or regional clusters and hot spots. It comes at an unnerving moment in which the economy suffered its worst collapse since the Great Depression, schools are rapidly canceling plans for in-person instruction and Congress has failed to pass a new emergency relief package. President Trump continues to promote fringe science, the daily death toll keeps climbing and the human cost of the virus in America has just passed 150,000 lives.

“Unlike many countries in the world, the United States is not currently on course to get control of this epidemic. It’s time to reset,” declared a report released this week by Johns Hopkins University.

Another report from the Association of American Medical Colleges offered a similarly blunt message: “If the nation does not change its course — and soon — deaths in the United States could be well into the multiple hundreds of thousands.” …

An internal Trump administration briefing document prepared by the Federal Emergency Management Agency and obtained Friday by The Washington Post counted 453,659 new infections in the past week.

Alaska is in trouble. And Hawaii, Missouri, Montana and Oklahoma. Those are the five states, as of Friday, with the highest percentage increase in the seven-day average of new cases, according to a Post analysis of nationwide health data.

“The dominoes are falling now,” said David Rubin, director of the PolicyLab at Children’s Hospital of Philadelphia, which has produced a model showing where the virus is likely to spread over the next four weeks. …

The coronavirus has always been several steps ahead of the U.S. government, the scientific community, the news media and the general public. By the time a community notices a surge in patients to hospital emergency rooms, the virus has seeded itself widely.

Meanwhile, as the article lays out, authorities in a number of states continue to embrace ideologically driven misunderstandings of epidemiology and to reject scientific advice.

Welcome to the New Middle Ages.