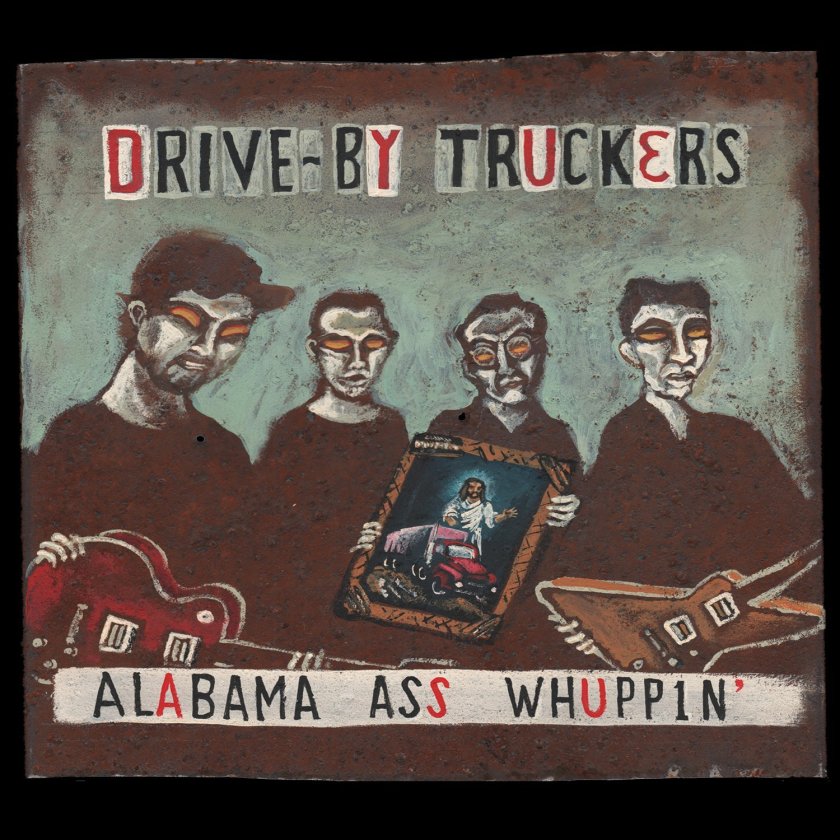 Apropos of Trump’s suggestion of election delay, Clarence Darrow, writing from deep within Coaling Forest, explains it all in this here guest post.

He knows he is in for an ass whuppin’. His people have told him as much.

His reptile essence is hunting for an escape. Cancelling the election is the natural response for him and his ilk.

He may have sense enough to know that even his asswipes in the Senate won’t go along with that. (Even they, I believe, badly want this episode over so they can slink back to their old more comfortable ways.)

Upon an impending defeat or, less likely, after one, he will quit and take his band of prehensile tail dragging fans with him—thereby sealing the vault of the GOP grave.

These are some possible other signs to watch for:

Look what he’s up to in Kansas with Kobach and McConnell.

In fact, his vitriol toward the GOP will be worse that his venom toward the Dems.