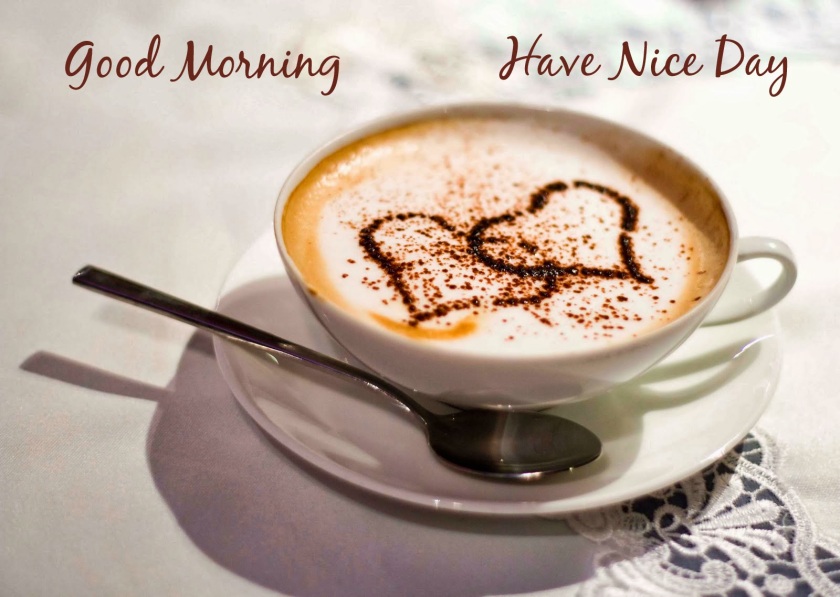 Martin Longman, The GOP’s Self-Perpetuating Racist Wheel of Death: What will become of the Republican Party once it realizes white nationalism is non-viable?

This is familiar ground. But, IMHO, Longman presents an unusually lucid picture of the Republican Party’s descent into the Party of White Grievance.

As far as the question posed in the headline, what will happen is that

Maggie Haberman, Trump Promotes Caricature of What Conservatives Want: A series of events during his White House tenure has made clear that Mr. Trump views the voters he calls “my people” through the lens of what he imagines they like.

He’s highly sensitive to what his peeps hate. But he has pretty much entirely lost his grasp of what they like. As a result, he is fast becoming a caricature of himself.

Here’s an example. For years now, his peeps have imagined liberals behaving like fascists, setting up FEMA detention camps, yadda, yadda. Now, with Trump about to lose the next election, do his peeps really want him to set the precedent that it’s OK for federal secret police just to snatch people off the streets, while the people they snatch are engaged in lawful behavior?