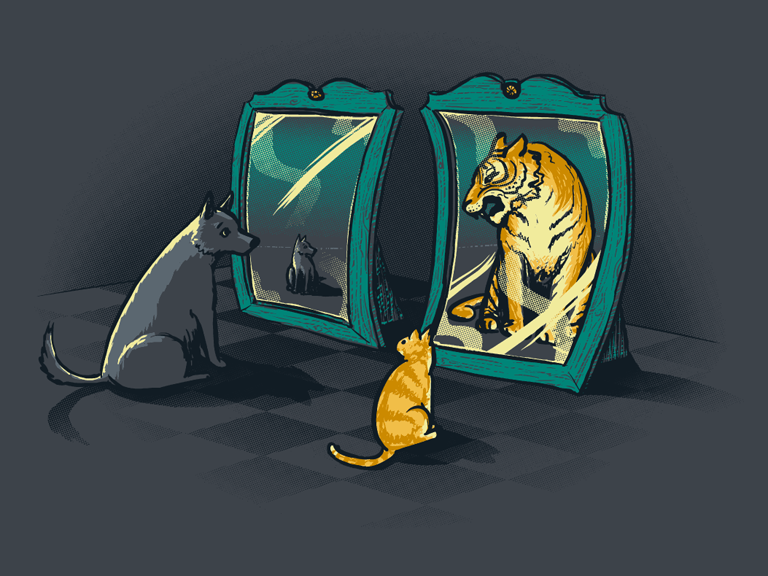 Here are my comments on the Susan Glasser article from which I quoted in my immediately preceding post.

Ever since the beginning of our national nightmare, I have said that Orange Man is so mentally broken that he gives racism a bad name. And, ever since that time, we have been speculating about his ever-deepening mental disorders. Ms. Glasser’s views are described in her article, which you may wish to read in full. As for myself, I think that we can now see, by clear and convincing evidence, that Trump has two profound delusions.

First,  he believes that his untutored intuition is vastly more trustworthy than the views of trained, credentialed experts. That is one form which his delusion of grandeur takes.

For example, he has said repeatedly that he knows more about war than the generals. There is strong reason to take him at his word—when he self-reports on his own mental state.

Likewise, his actions, and his nightly gaslighting shows, show, by clear and convincing evidence, that he delusionally believes he knows more about medicine than the doctors and more about epidemiology than the epidemiologists.

Now to the second fundamental delusion. Trump clearly does not believe everything he says. He lies all the time, but, a good part of the time, he is rational enough to know that he is lying.

His delusion lies in his belief that he has some unique pixie dust that will make everyone believe his lies.

He also thinks it’s OK to tell lies intended to encourage action based on his understandings about war, medicine, epidemiology, or what have you, because he thinks, delusionally, that his intuitions are reliable and true, while those of credentialed experts are unreliable and false.