David Frum elaborates in nauseating detail on Plan A and Plan B. Trump’s Two Horrifying Plans for Dealing With the Coronavirus: If he can’t confine the suffering to his opponents, he is prepared to incite a culture war to distract his supporters.

Mr. Chait will be undergoing emergency surgery next week, to remove his tongue from where it is stuck in his cheek.

All seriousness aside, though, how this will all work out depends on what effect you think the sight of the peasants with pitchforks will have on the educated, affluent white folks who used to vote Republican. Your guess is as good as mine, but I know what my guess is, and I feel pretty confident about it.

The enormous irony is that, IMHO, Trump would have been vastly better served politically just to pick competent people to take charge of the situation, stand back and let them do their jobs, and then stand at the podium and say what they tell him to say. 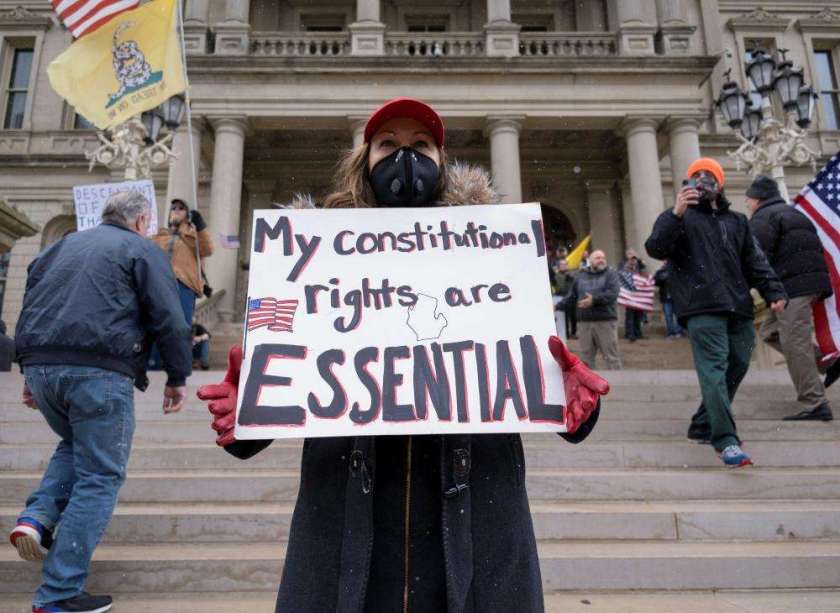