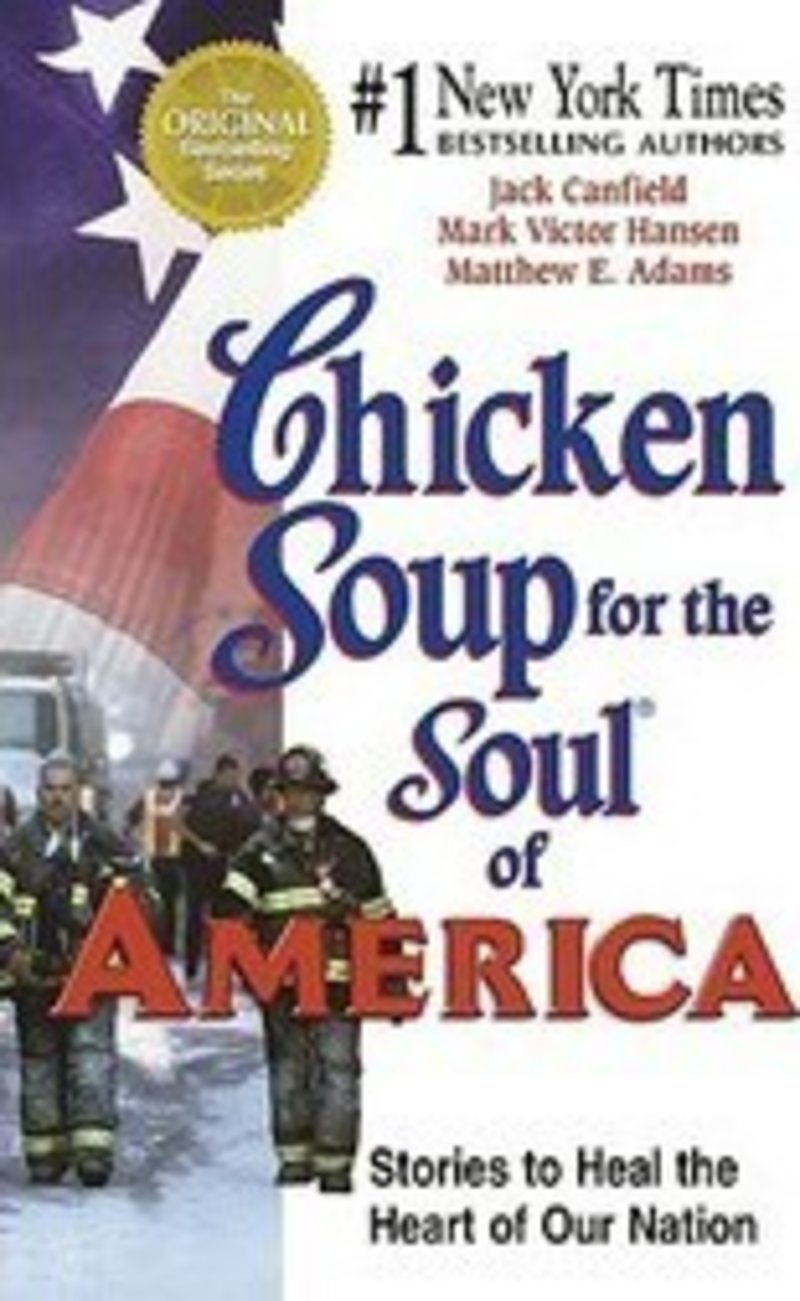 Nancy LeTourneau asks, Is There a Soul of America Worth Reclaiming? Yes, one does wonder about that. See, for example, Alexandra Petri, Give me liberty and give me death.

In the midst of her thumb sucking, Ms. LeTourneau points to a few data that I found interesting. There are non-trivial numbers of voters in each presidential election who are prepared to tell pollsters that they do not like either major party candidate. In 2016, among voters who claimed to dislike both Clinton and Trump, Trump won by 17 points. By contrast, at this point, among people who claim to dislike both Biden and Trump, Biden is up by 32 percent.