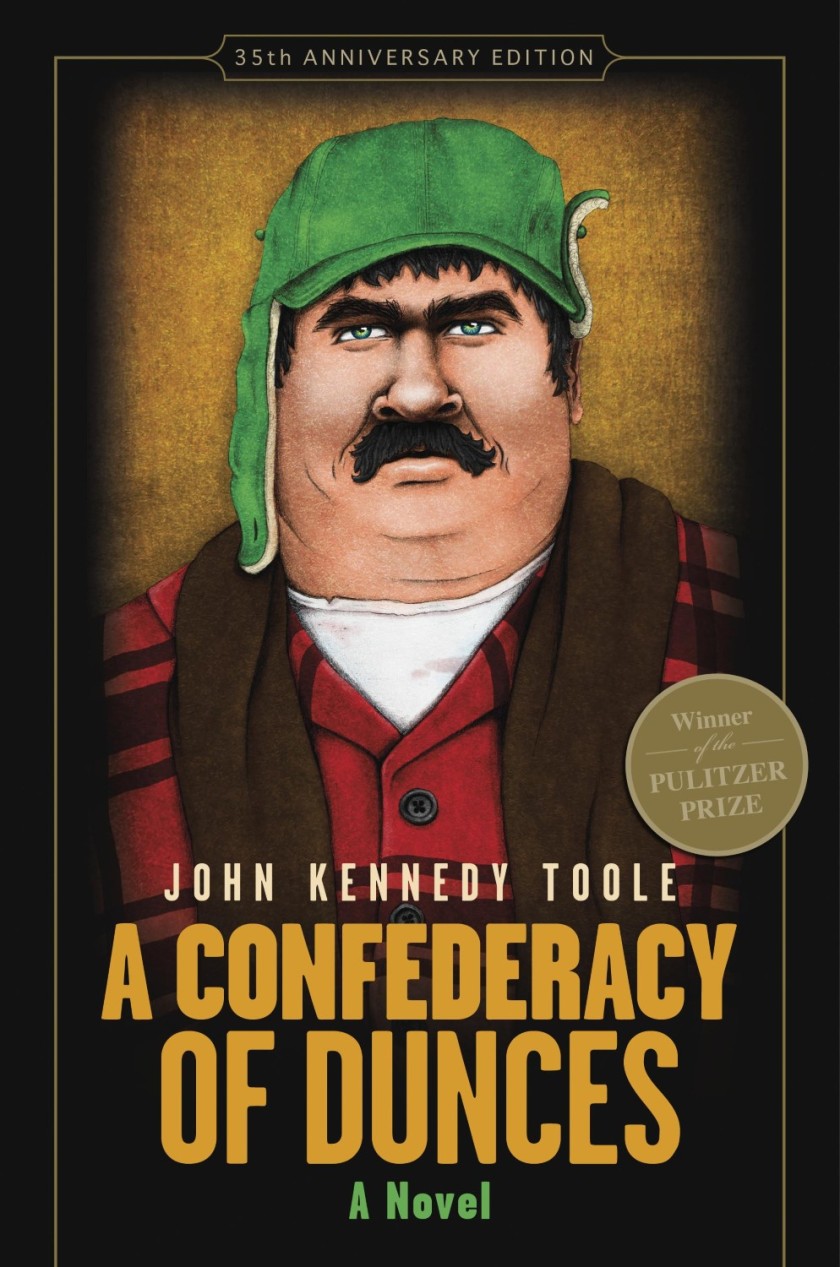 A Confederacy of Dunces

A conservative coalition, affiliated with the Kochs, is gathering, to put pressure on Trump to “reopen the economy.”

Having punted on shutting down the economy to save lives, Trump now claims it’s his sole responsibility—advised by the Confederacy of Dunces—to decide when to reopen.

And the Governors Are Growing a Pair

This afternoon brings news of regional state coalitions on the East and West Coasts to address when and how to reopen.

Even the Governor of Georgia Is Growing a Pair

Gov. Brian Kemp said Monday it’s too early to tell when he will start to lift coronavirus restrictions on economic activity, as health experts raised concerns about President Donald Trump’s hope to reopen the U.S. economy as early as next month.

At a press conference outside the state Capitol, the governor said his administration is intent on boosting the state’s test capacity and preparing for an expected surge in coronavirus patients because “we’re going to need that when we go back to work.”

“You’ve got to look at where some of these governors are and what their state has experienced versus what we’re looking at,” said Kemp, who said Georgia is “a little behind the curve” compared to some other states that have had a burst of cases earlier. “We need to focus on the mission at hand.”  …

Declaring the scarcity of testing “unacceptable,” Kemp said the head of the state public health department has expanded criteria for screening to include asymptomatic people who have had direct contact with coronavirus patients and workers in critical infrastructure.

“We need to be firing on all cylinders to prepare for the days and weeks ahead,” said Kemp, who reported “good signs” that social distancing measures are paying dividends.

“We’ve had a lot more problems with neighborhood block parties than we have at our beaches and state parks,” he added.

He also signed an executive order Monday to suspend a little-known state law adopted nearly 70 years ago to combat the Ku Klux Klan to clear the way for more Georgians to wear protective masks to prevent the spread of the coronavirus.