It appears that Donald thought he could withhold military aid from Ukraine, offer no explanation, be discreet about it, and let the Ukrainians figure out that they were being extorted—after which epiphany, they would knuckle under and pretend to be investigating the Bidens.

Like Schrödinger’s cat, which is both alive and dead at the same time.

It’s as if, in his mind, he’s like Hermione Granger, and has magical powers to be in two places at once.  For example, on July 25, 2019, he could be in Washington extorting Ukraine in a telephone call, while simultaneously visiting wounded warriors at the Denver VA.

It follows that Trump most assuredly did not extort Ukraine.

And that his behavior was perfect.

Though quite difficult to explain to those without his mental powers. 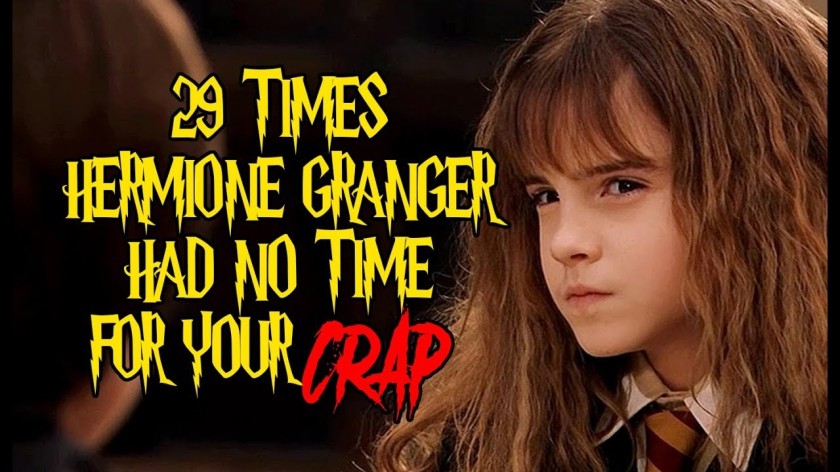