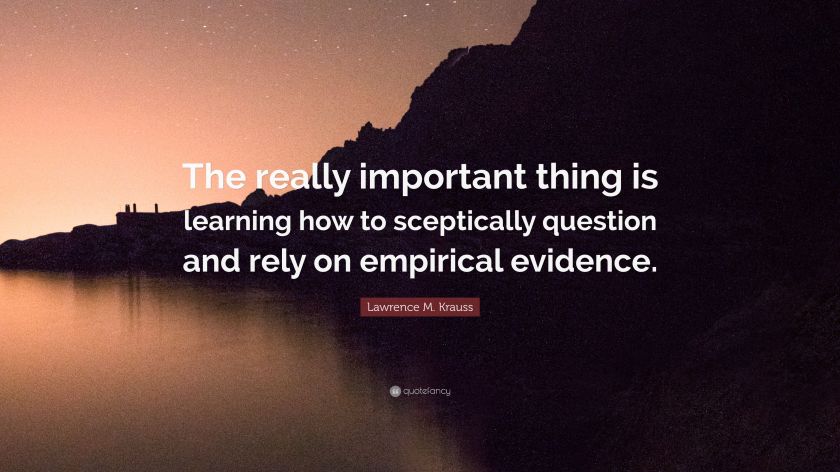 Trial Memorandum of the United States House of Representatives in the Impeachment Trial of President Donald J. Trump

I shall avoid any impulse to shoot fish in a barrel by employing colorful language to contrast the legal work of the House team with the Trump team’s brief screed—a short primal scream that, by the way, bears only the signatures of Messrs. Jay Sekulow and Pat Cipollone, and omits the names of Messrs. Starr, Dershowitz, and the several other denizens of the wretched hive of scum and villainy that make up Trump’s purported defense team.

The really important thing about Trump’s formal answer to the House is that it provides almost no foundation to argue against the Senate’s calling fact witnesses.

Its central contention is that, and I quote, “The President’s actions on the July 25, 2019 telephone call with President Volodymyr Zelenskyy of Ukraine (the “July 25 call”), as well as on the earlier April 21, 2019, telephone call (the ” April 21 call”), and in all surrounding and related events, were constitutional, perfectly legal, completely appropriate, and taken in furtherance of our national interest.”

Shrewdly, Messrs. Sekulow and Cipollone make no effort to argue—none, zilch, zero—that the evidence from the witnesses heard in the House were “indirect” and “circumstantial,” and therefore unreliable.