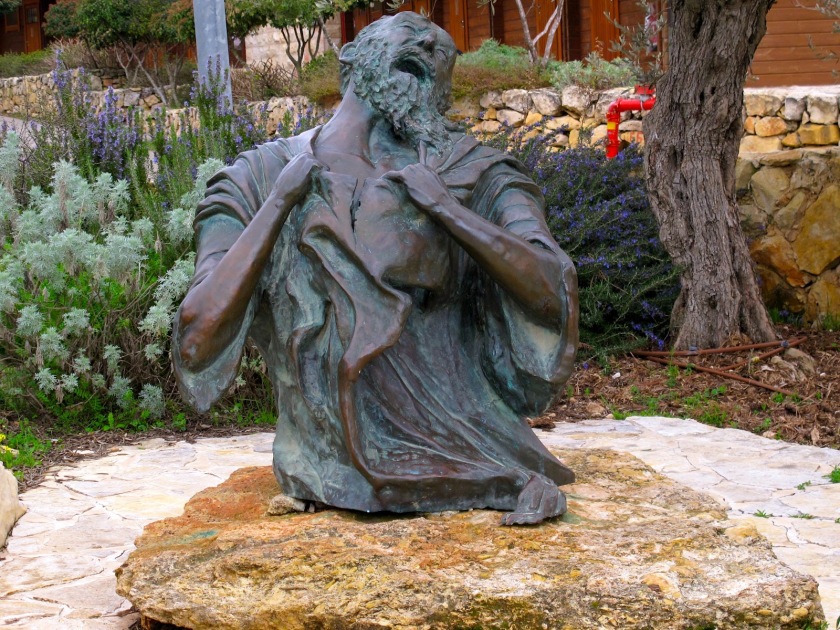 Here’s the latest Morning Consult polling on Trump’s approval in 15 states, where the 2020 race may be close. The second column shows how the state voted in 2016. The third column shows Trump’s negative or positive approval currently.

Some Trump “Approvers” Will Vote Against Trump, Depending on the Democratic Candidate

That’s what lots of polling has shown. (Presumably, when the pollster asks if they “approve of the job Trump is doing as President,” they think of some policy or outcome they like, such as their big tax cut.)

You Can Fool Some of the People All of the Time, and Now We Know Who They Are, and There Aren’t Enough of Them

The Trump effect on the country is like the Hogwarts sorting hat. It drives away everyone who can’t be fooled all of the time.

I entertain not the slightest doubt—zero, zilch, nada—that if the case for impeachment were weak on the facts OR if it were weak as a matter of constitutional principle, the effort to impeach would be a negative for Democrats. That it might, for example, push some of the 15 percent of Wisconsinites who have changed their minds since 2016 to rethink their views and change their allegiance back to Trump.

The Republicans deny the facts and ignore the constitutional principle. But sayin’ ain’t showin’. It’s true that if you tell the same lies over and over, your lies may tend to get accepted as truth. But that rule of thumb doesn’t work so well if, every time you repeat your lie, a voice of equal strength sounds off to explain why it is a lie.

And that Hogwarts sorting hat just keeps on sortin’.