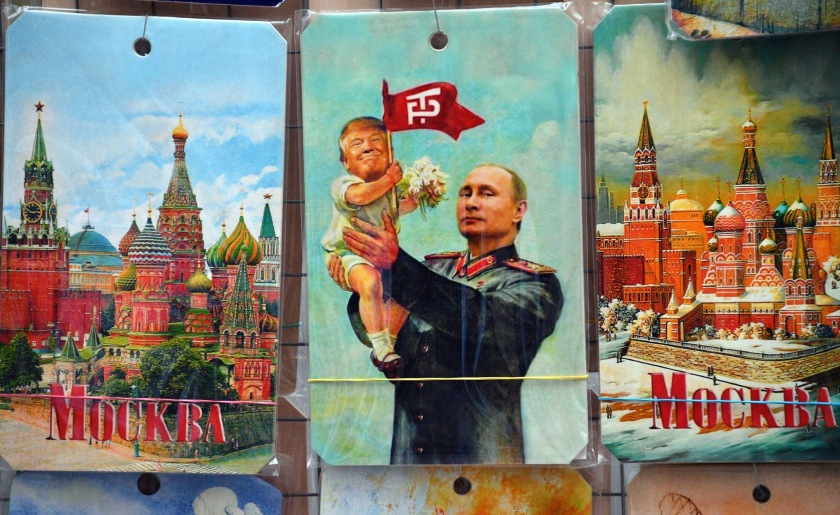 Thankfully, Unlike Some, Lindsey Graham Hesitates to Turn the Republican Party into the KGB’s American Propaganda and Disinformation Unit

Washington (CNN)Republican Sen. Lindsey Graham on Tuesday said he is “1,000% confident” that Russia, not Ukraine, meddled in the 2016 US presidential election, breaking from President Donald Trump and others in his party who have pushed the discredited conspiracy theory.

“It was the Russians. I’m 1,000% confident that the hack of the DNC was by Russian operatives, no one else,” the South Carolina senator told reporters on Capitol Hill.

Graham continued later in the same interview: “So as to the Ukraine, they had zero to do with the hacking of the DNC and the stealing of the emails. Whether or not people from the Ukraine met with DNC operatives, I don’t know. All I’ve seen is press reports that no one has validated.”