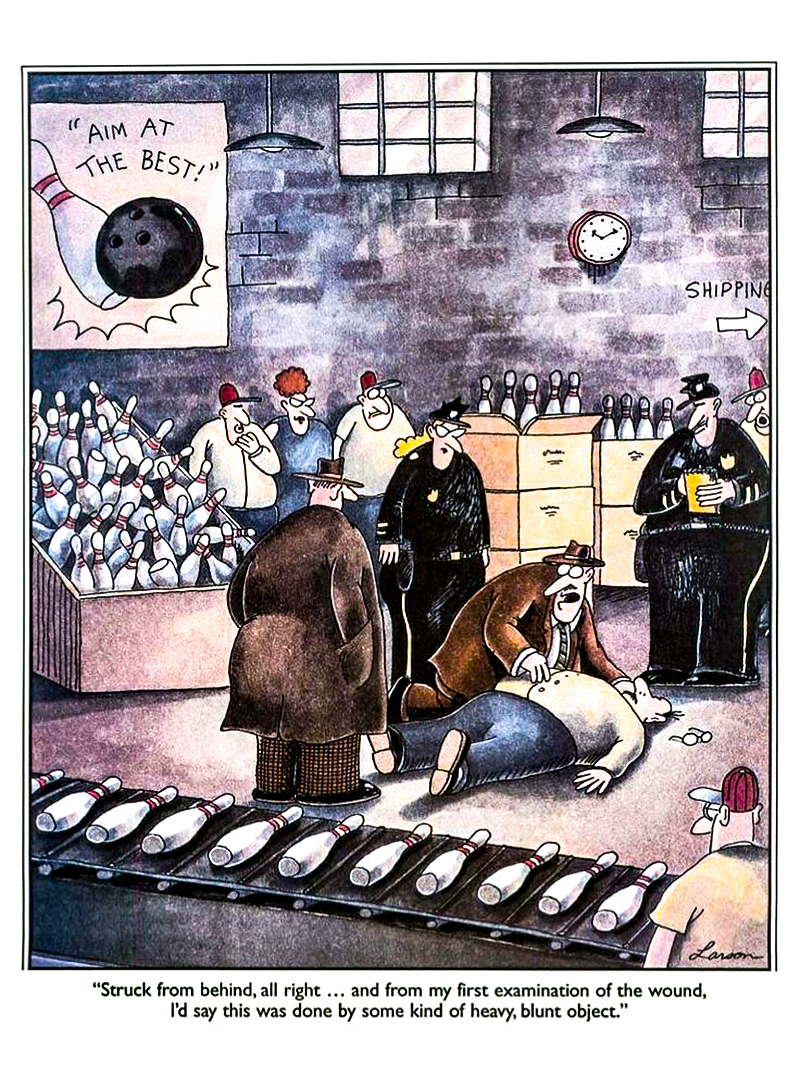 Late yesterday afternoon, Politico posted an article on The unsolved mystery of frozen Ukraine aid. The article’s premise is that the Democrats’ impeachment case is woefully incomplete because, so far least, no one has testified that they, themselves, heard Trump order a halt to Ukraine military aid.

Give me a break. Just give me a bloody break.

It is uncontested that Mick Mulvaney, Trump’s Acting Chief of Staff, ordered the stiffarming of Ukraine. It’s uncontested the Rudy Giuliani, Trump’s shyster, was heavily involved in the episode.

Every single scrap of available evidence indicates they were  acting in concert with Trump.

And Trump has moved heaven and earth to block any other evidence that would bear on the matter.

Pretty please with sugar on top.

The no-direct-evidence argument aligns exactly with the argument made by the man who killed his parents and pleaded for mercy as an orphan. There’s “no direct evidence” because Trump is bloody well hiding the direct evidence.

Anyone who thinks it’s a deep mystery who ordered the Ukraine military aid halt is stupider than the inspector in the cartoon who was mystified by the nature of the murder weapon.

Anyone except the willfully blind can see through the argument in a New York minute.

It’s the kind of asinine argument that diminishes your manhood by ten percent every time you say it.

So thank you very much.