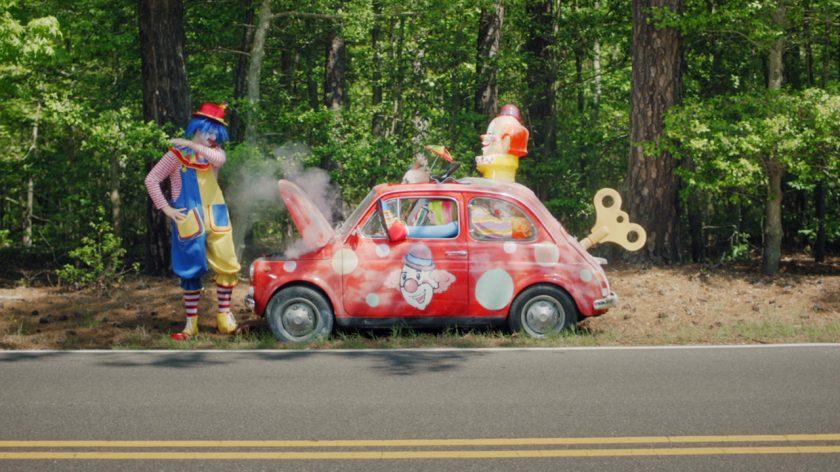 President Donald Trump’s record-breaking turnover in his Cabinet is continuing, as Energy Secretary Rick Perry officially tendered his resignation from his White House post. Perry reportedly informed Trump of his resignation Thursday, and the president confirmed Perry’s imminent departure to reporters before a ribbon-cutting ceremony in Texas later that day. …

While the soon-to-be private citizen has so far demurred about whether he’ll participate in the probe, saying he would follow the direction of the Energy Department and White House counsel, sources cited by Politico say Perry “may cooperate as a way to salvage his reputation before he departs.” “For the most part, he has a lot to lose by getting embroiled in this and he’s not going to want to hide things,” a source in the energy industry close to the administration told Politico Thursday. “He’s going to want to extract himself as cleanly as he can from this snare.”

And aside from salvaging what’s left of his reputation–which is not bloody much–it may also have occurred to Perry that going to jail for perjury, in a misguided effort to save The Donald’s sorry ass, would not be a good career move.