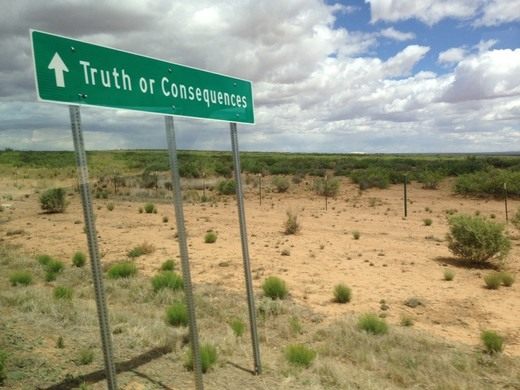 David Brooks, Why Trump Voters Stick With Him: An imagined conversation with Flyover Man.

The Silence of the (Republican) Lambs (in the Senate)

Big dustup between two talking heads this morning, talking about the interesting events of the last 24 hours.

Said Talking Head Number One—pushing a common cliché, though in an uncommonly shrill tone: the Republican senators have stuck like glue to Trump through a multitude of his sins, and they will never, ever, in a million years, world without end, vote to remove him from office, no matter what, no matter what.

I do not propose to try to resolve this dispute. But let us assume, for the sake of the discussion, that the prediction made by Talking Head Number One comes true. Let us assume that the House impeaches Trump but the vote for removal fails in the Senate.

What are the consequences?

Well, there will be lots of consequences, of course, but here are a few of them.

First, Republican senators will have been forced to choose between

Second consequence: with the removal vote having failed, Trump will feel well and truly empowered to let his inner tinhorn dictator come to full flower.

Third consequence: Republican office holders, and especially Republican senators, will have to face the next election in the light of consequences one and two.