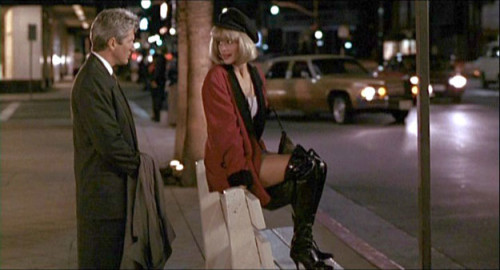 Winston Churchill is said to have told this kneeslapper:

Churchill: “Madam, would you sleep with me for five million pounds?”

Socialite: “My goodness, Mr. Churchill… Well, I suppose… we would have to discuss terms, of course… “

Churchill: “Would you sleep with me for five pounds?”

Socialite: “Mr. Churchill, what kind of woman do you think I am?!”

Churchill: “Madam, we’ve already established that. Now we are haggling about the price”

By this point, we all know what the Republican senators are. We can moralize all we want, but that’s like criticizing a leopard for having spots.

But while we now know what line of work the Republican senators are in, we are still by way of learning what price they will be willing to pay to keep their jobs.

We know one thing they are willing to do is condone knavery—though how much knavery they will condone remains somewhat up in the air.

And then there is this: it’s one thing to be seen to condone knavery and it’s something else to be forced to act like a damn fool.

I think Senator Johnson leaked like a sieve to the Wall Street Journal  in a pathetic attempt to signal that Trump wasn’t going to push him into acting like a fool.

Because it’s limbo time for The Donald.