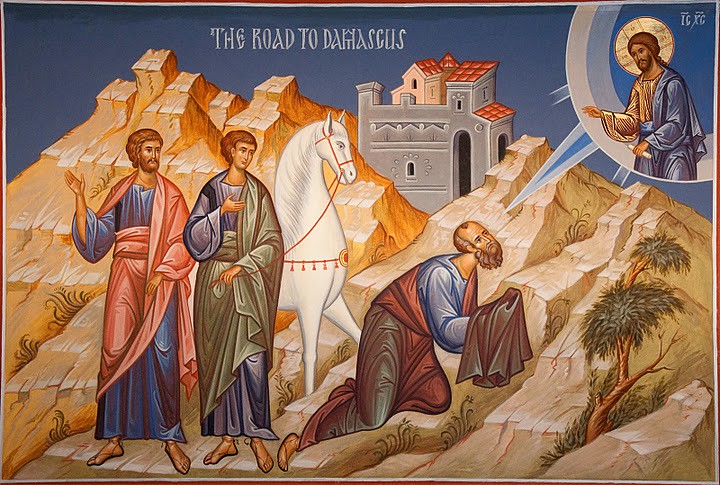 Alex Pareene, Joe Walsh Is Running for “Morning Joe”: The former congressman wants to jump from conservative firebrand to respectable cable news presence. There’s a model for exactly how to do it.

Alex Pareene is not buying the Road to Damascus act. Nor does he care for Joe Scarborough. As for me, I am deeply skeptical of people who claim to have an infallible means to distinguish between conversion and hypocrisy.

And as for Morning Joe, the conversation is often stimulating. And I think Mika has done him a lot of good.

Rick Wilson, Anthony Scaramucci is how you got Trump: Sorry, Mooch. It’s a bit late to cry woke.

Peter Nichols, Anthony Scaramucci Wants You to Believe Him This Time: The newest member of the anti-Trump crowd is promising to mobilize against the president: “I may have sucked as a communications director, but I’m a pretty organized entrepreneur.”

You can accuse me of being wrong, and misguided, and equivocating on the president’s behalf, and trying to rationalize that there were good policies, and so I would take the good with the bad. But I’m remorseful and contrite and regretful about all that. Now what I’m suggesting to people is, if you want to lambaste me for it, go ahead. But I’m encouraging people who want to defeat Trump not to do that to others. We have to create an off-ramp for people who made those same very bad decisions that I made, but also had the courage to admit they were wrong, and to come out in force against this man.

Well, If All the Hypocrites Jump Ship, That’s a Lot Fewer  Passengers on S.S. Trump

Hypocrites they may be. If so, let them be hypocrites. We need a lot of folks to climb down off the Trump Train. And if all the hypocrites are the first to jump, then the Trump Train will be shy of a whole shit load of former riders.