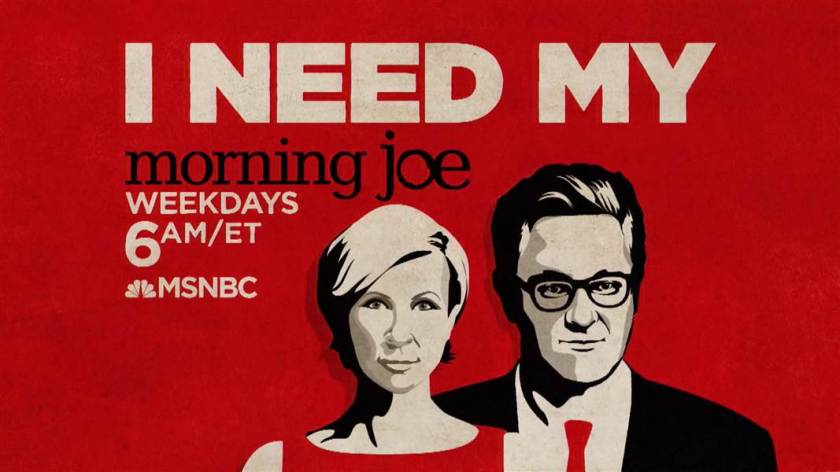 On Morning BLO this morning they played a  clip of Trump’s cabinet nominees systematically rejecting all of Trump’s foreign and defense policy positions. Following which, Morning Joe delivered the Morning BLOviation along these lines: Well, all those witnesses were prepped for their testimony by the Trump transition team, therefore what they said must represent the true Trump position on foreign and defense policy—not the bullshit Trump was peddling in the campaign and the bullshit he continued to spew in his press conference—and therefore, per Morning BLO, it follows as the night the day that we all can and should all breathe a great sigh of relief.

Joe was implicitly addressing a broader question: how much of his own bullshit does Trump actually believe?

Joe’s line of argument this morning was too much even for the sock puppets. They pushed back, arguing in words or substance that we still don’t know how much of his own bullshit the man believes. Joe was reduced to arguing that, well, at least you have Mattis and Kelly, not Bolton and Giuliani, and isn’t that better? And so it is.

Joe was wrong for an additional reason not addressed during the Morning BLOviation session. It is this. As a retired shyster, Aardvark well knows that, when they take the stand, witnesses are frequently unwilling or unable to spit out the words that you forced down their throats during the horsesheddinig session the night before. What the witness actually says at the deposition is a pretty unreliable indicator of what he was told to so–especially where the witness is a strong individual with strong views on the topic of his or her testimony.

And one more thing. Many have commented on Rex Tillerson’s lack of credibility regarding what he knows and what he remembers. As a retired shyster, Aardvark thinks Mr. Tillerson was applying what he thinks he learned about how to bullshit his way through a deposition.